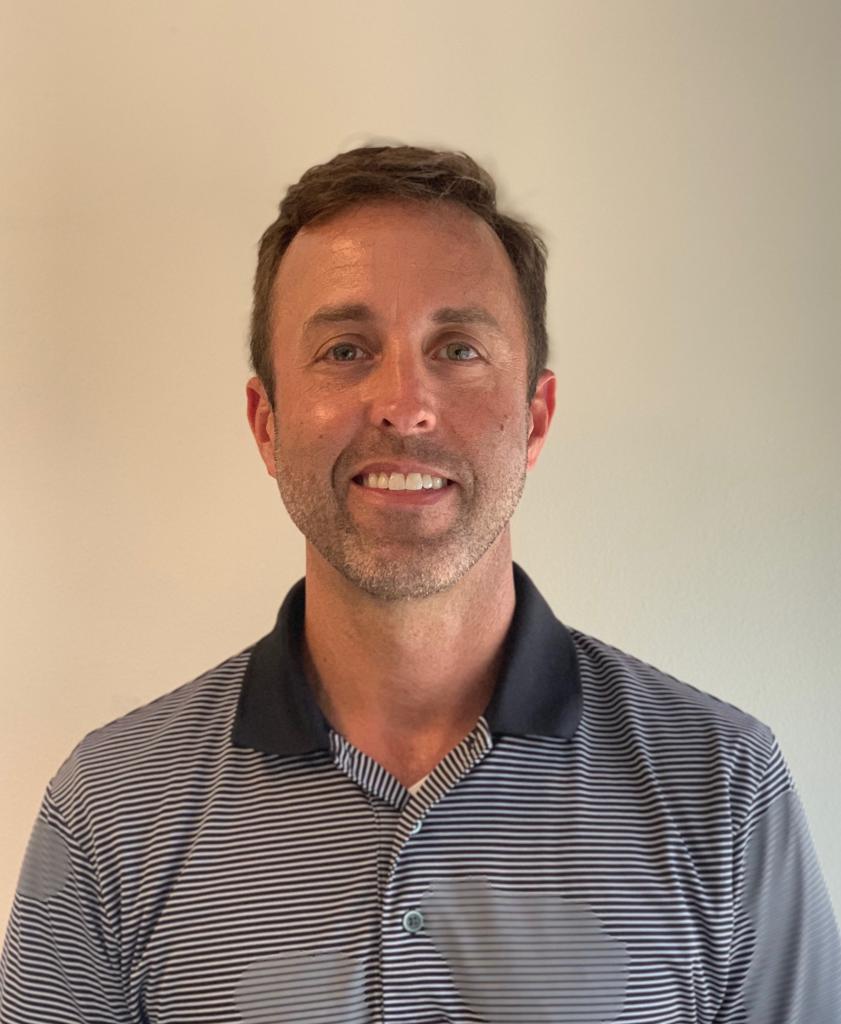 Playing Background
Originally introduced to sand doubles volleyball in 1990, Joe has been competing in both indoor and outdoor volleyball for 28 years.

Favorite Quote
“I’ve missed more than 9000 shots in my career. I’ve lost almost 300 games. 26 times, I’ve been trusted to take the game winning shot and missed. I’ve failed over and over and over again in my life. And that is why I succeed.” - Michael Jordan