In the January Classic this past weekend, 18 Black (pictured right) took home the championship at Hancock high School. The team has continued to improve and is looking to do some damage at Gateway Regionals next month!

On the girls side, Gateway League completed its second weekend for the 13s-18s age group. HPSTL continues to rise to the top of the overall standings. Last weekend HPSTL secured four of the top twelve spots for the 16 team Gold Bracket for the 18s division, while 5 more HPSTL teams compete for the final four open spots to round out the Gold Bracket. 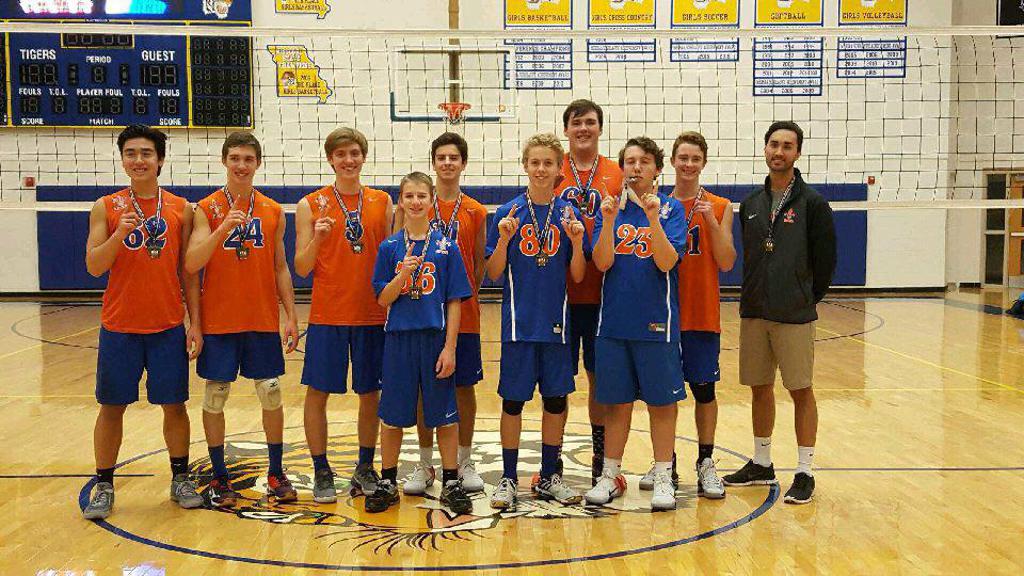 18 Royal and 17 Royal lead the way for HPSTL as each team only has one loss. 16 Royal and 17 Elite also punched their ticket into the top bracket this past weekend. A special shout out to 12 White who came to support and learn by watching 18 Royal!

16 Orange made a valiant run to move to the Power Division as they were undefeated before falling in three sets in their final match of the weekend. Other teams that had an outstanding weekend include 17 Select, 15 Select, 14 National, and 13 Royal who all went 6-0 respectively.

13 Royal's 6-0 weekend jumped them up to the Power Division of 15s, where they join 14 Royal, 15 Orange, and 14 National for a chance to take home the 15s Power Gold Championship in two weeks. Congrats girls!

The Gateway League continues to push HPSTL to compete at the highest level while growing as a team. Currently HPSTL Teams are 40 matches over .500 and last weekend HPSTL teams had a .560 win percentage.