Court Report for Weekend of January 28 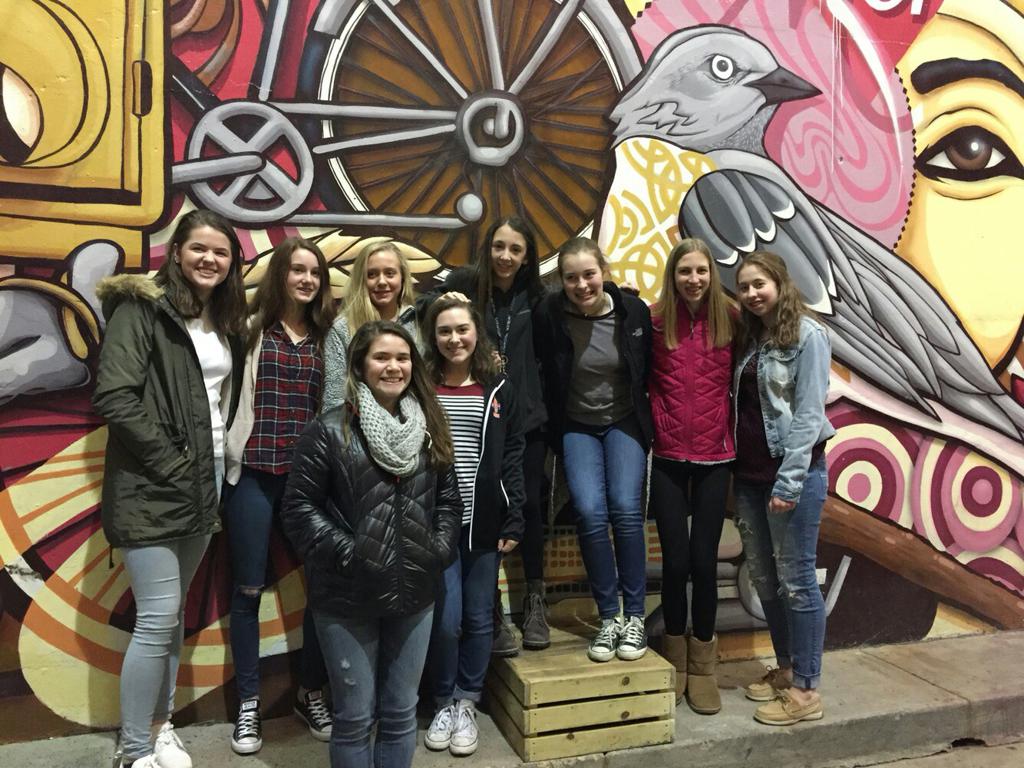 Travel season has arrived for our girls teams and they started it off with a bang. Our 15 Gray traveled to Memphis and finished 13th out of 43 teams. As pictured, the weekend provided plenty of team bonding while competing against some new teams!

Most of our 13s-18s travel teams headed to Indianapolis for the Central Zone Invitational, where seven teams finished in the top 10 and four teams finished 3rd! 18 Orange finished 3rd after an exciting weekend where four of their six matches went three sets. 17 Orange turned some heads from opposing teams and college recruiters with their third place finish, while 17 Royal's only losses were to the eventual first and second place teams while they finished third, and 13 Royal took third with both of their losses coming in three sets to the #1 and #2 overall seeds in the tournament.

Overall, HPSTL teams improved from last year's Central Zone Invitational by adding three more teams into the Top 10 and having four teams finish third. Last year the club's highest finish was 5th. It looks like HPSTL is on track for another record breaking season!

HPSTL's 11s and 12s were also in action at the Gateway League where 11 Royal and 12 Royal are making noise as they continue their quest to take home the Gold Championship. The boys' 11s and 12s teams are also starting to find their stride as they picked up the most wins in any Gateway League weekend to date. 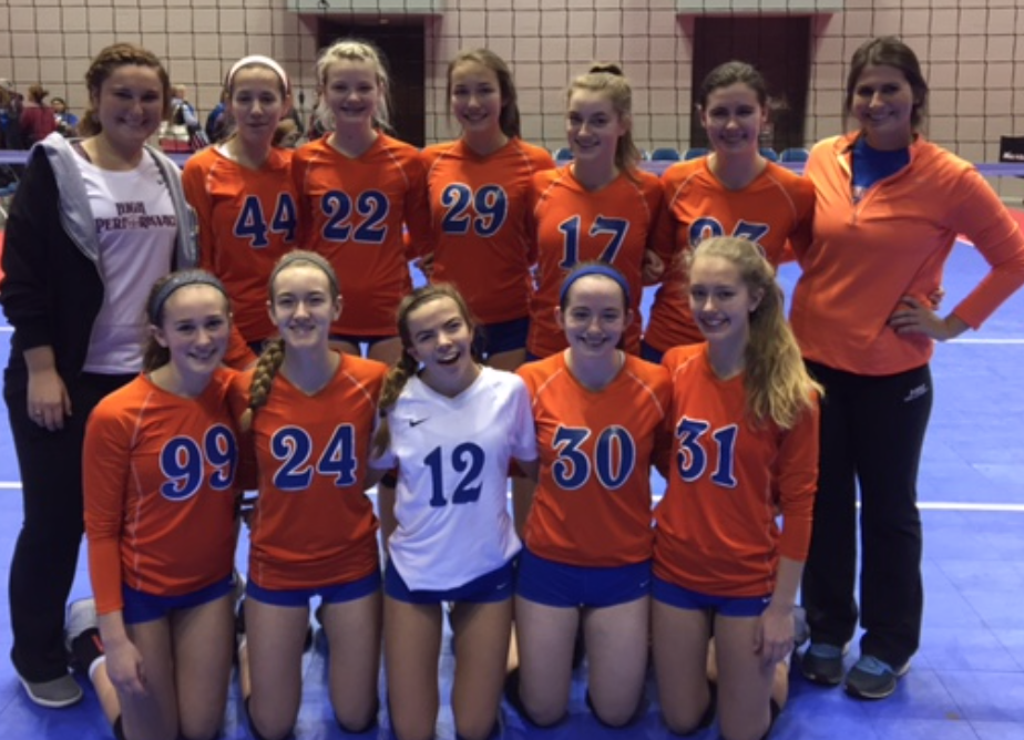