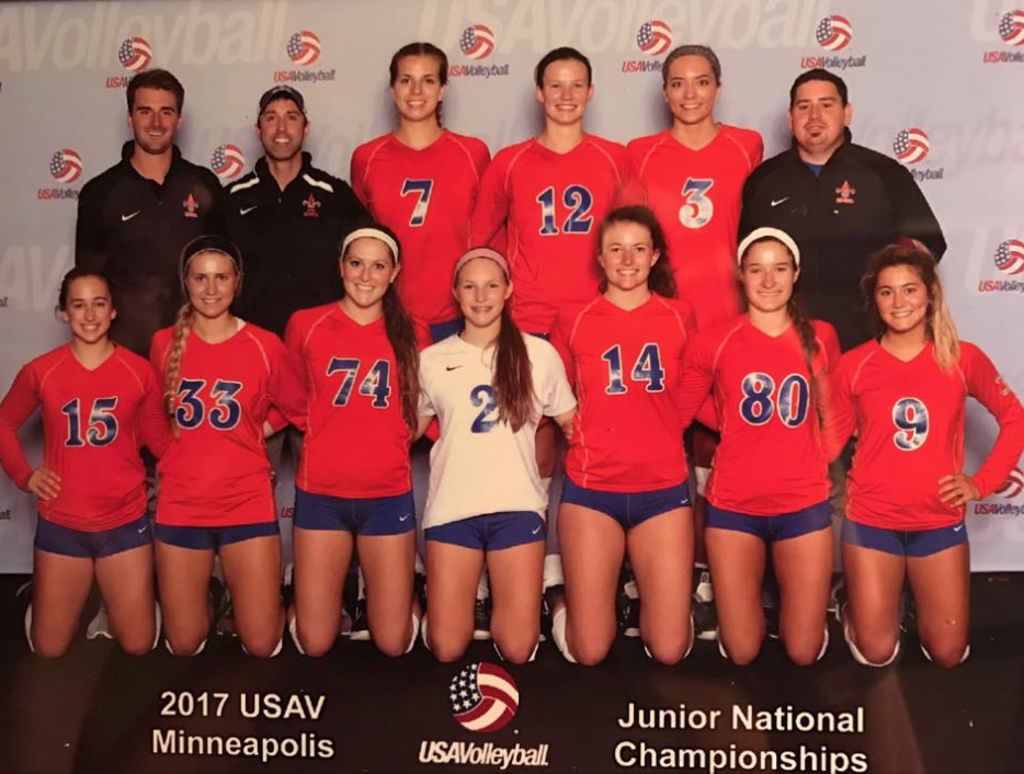 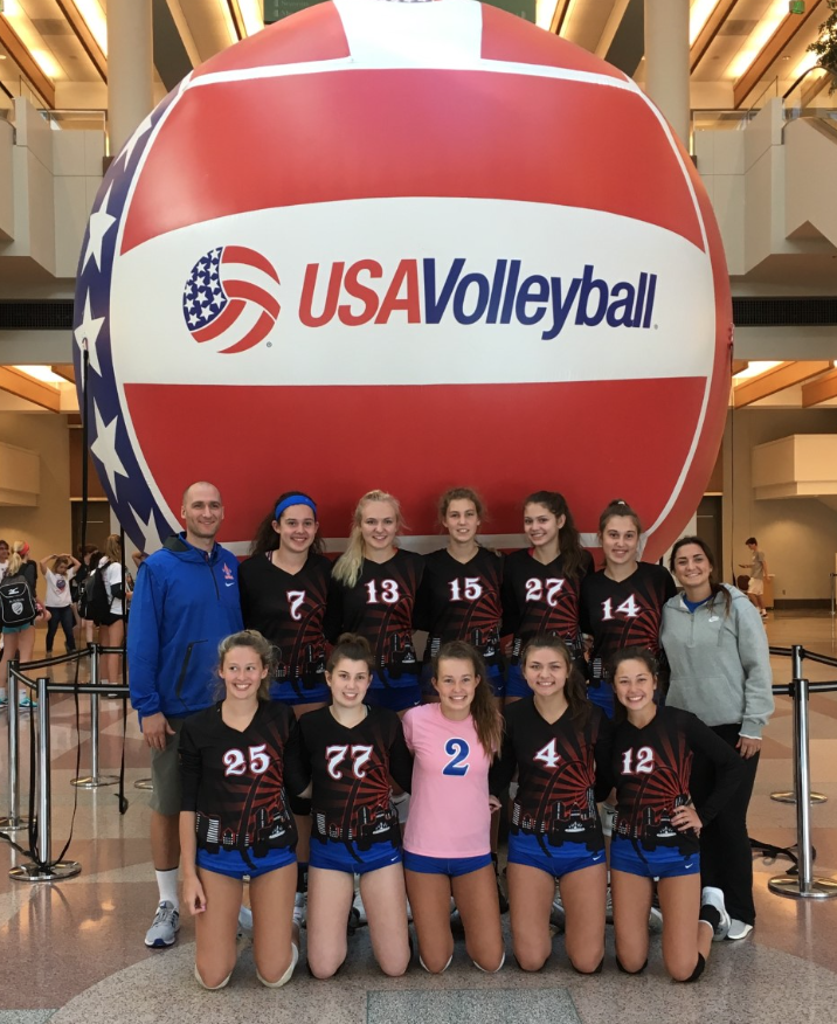 16 Royal had a great run in Minneapolis! 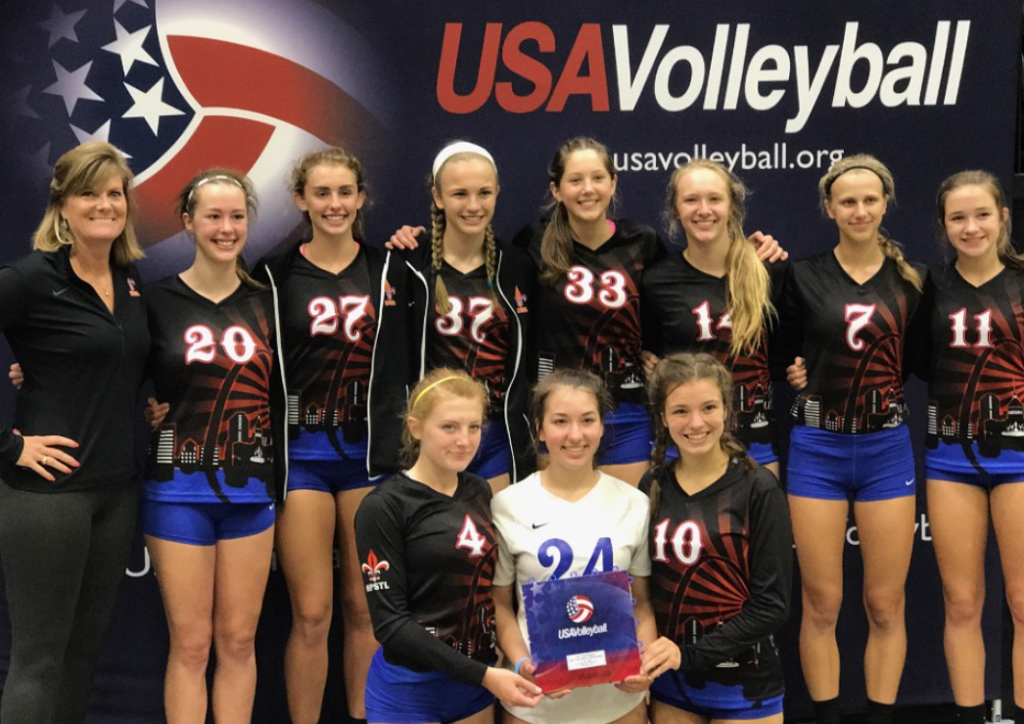 IL 151 Select rocking it in Minny!

HPSTL made its mark on Minneapolis with eight of our fifteen teams finish in Gold or Silver, four of them finishing Top 10, and two bringing home medals! 15 Royal finished 2nd in the National Division after going 9-2 on the tournament. Awarded for their spectacular performance during the tournament, Emily Henken, Jillian Mattingly, and Carlie Rodgers were all named to the All-Tournament Team.

Joining 15 Royal on the medal stand was 16 Orange, who finished third in Patriot. After a tough loss on Day 1, 16 Orange took over the number 1 seed in the tournament on Day 2, but eventually lost their semifinal match to the eventual champions. 16 Oranges only losses were to the two teams that finished first and second in the tournament.

Rounding out the Gold Division teams was 17 Royal, who went 8-1, good enough for 5th in Open! 17 Royal went undefeated all the way to their quarterfinal match, where they lost a heartbreaker in three sets. While the team wanted some hardware, 5th in the country wasn't too shabby and Hannah Flowers was named to the All-Tournament Team for her contributions!

HPSTL's other high school teams continued the success with several Silver finishes, including 17 Orange, who finished 10th in Patriot after losing in the Silver bracket finals, 16 Royal, who finished 13th after being knocked out of Gold in a tough three-setter against the eventual champions of the National Division, and IL 17 Elite, who also finished 13th overall in the National Division. Rounding out the high school age groups, IL 151 Select had a .600 win percentage in American to finish 33rd, 15 Orange and 15 White finished 53rd and 27th respectively.

IL 14 National had a .700 win percentage in the American Division, which was good enough for 13th overall and a Silver bracket finish. 14 Royal finished .500 and 49th in American, while 14 Orange took 14th in Patriot after falling in the finals of the Bronze bracket. Lastly, 13 Royal finished 23rd after losing two separate three-set crossover matches, each by two points in the third set, which knocked them down a division each time.

It was another record year for HPSTL as more teams continued to qualify in higher divisions than ever before and those teams finished higher than they did in past years. The process is paying off and we are already looking forward to the 2017-2018 season! 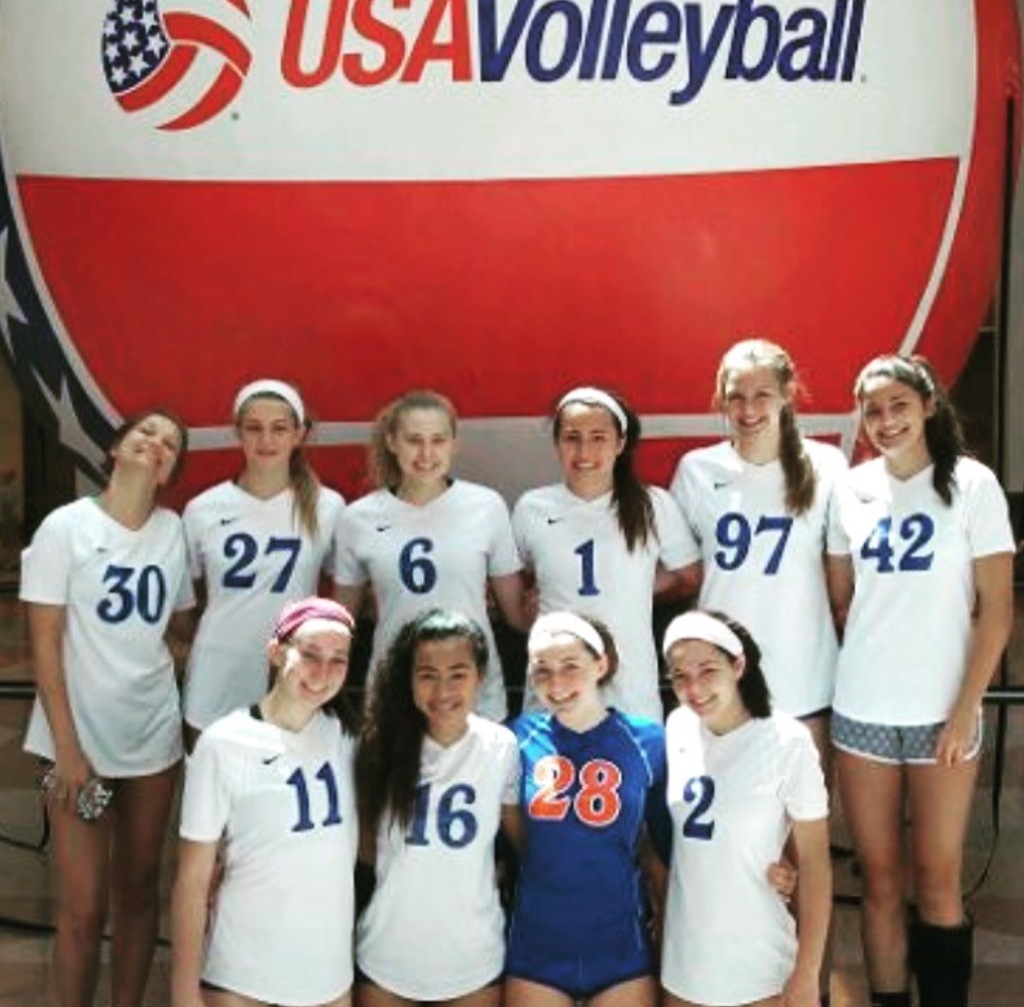 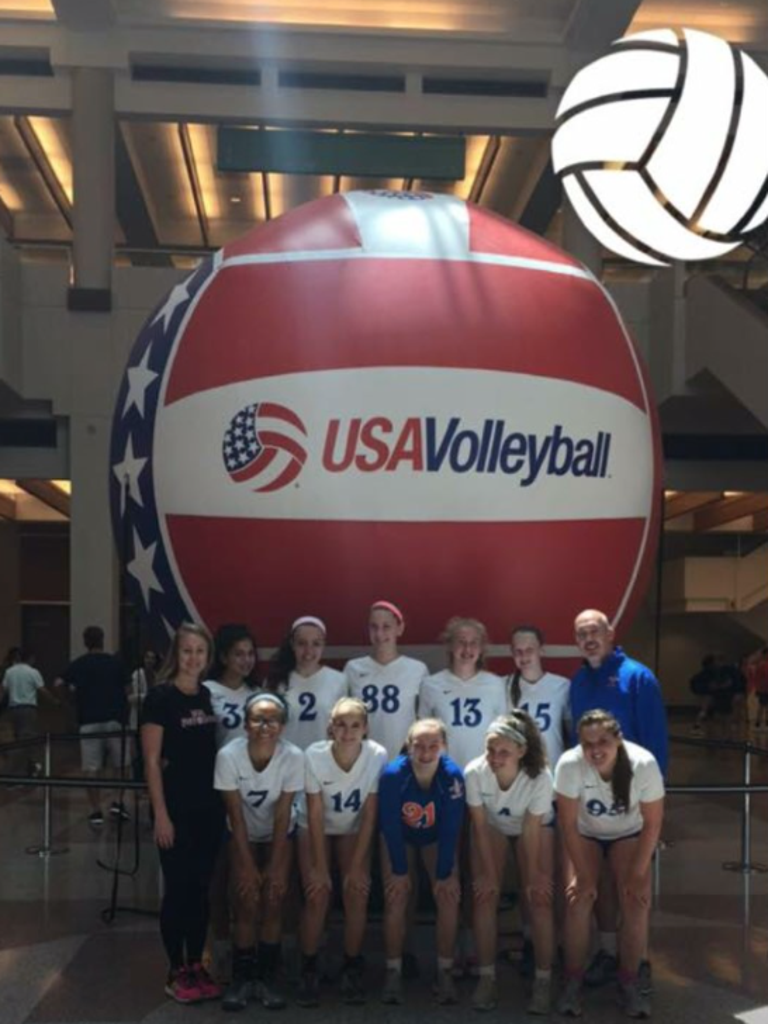 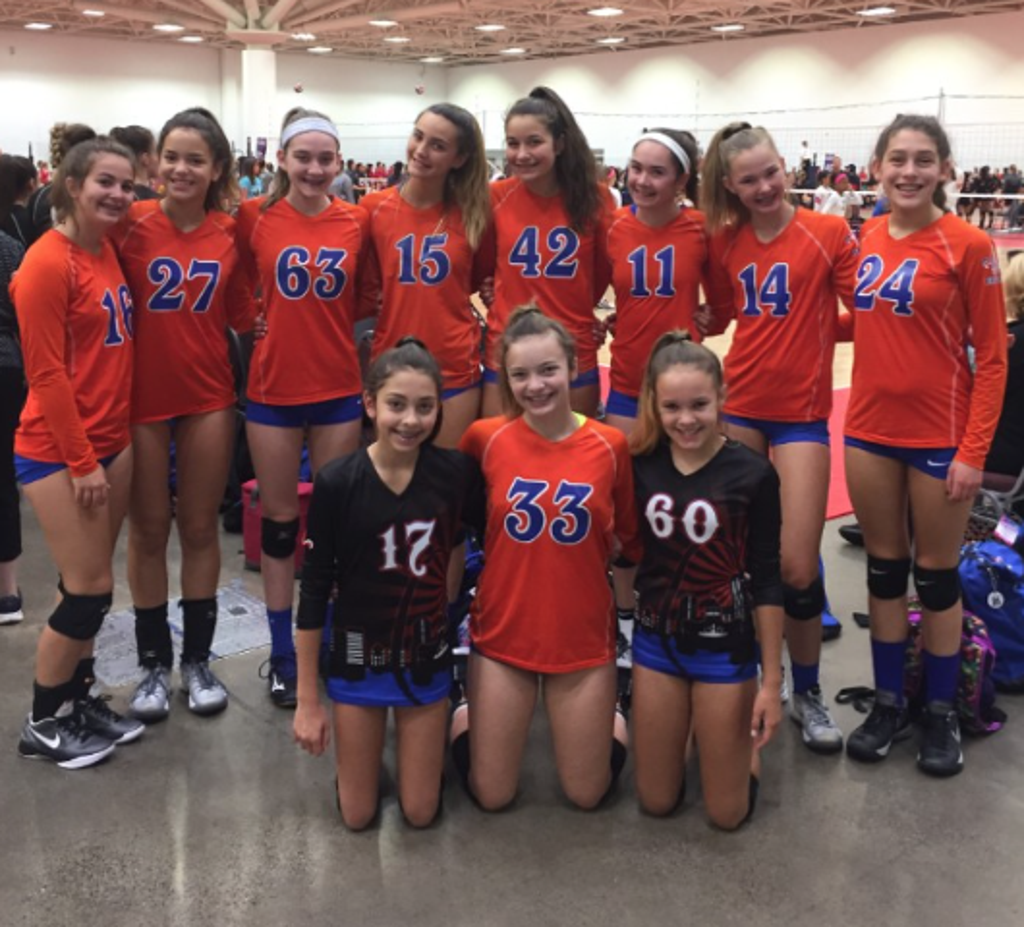