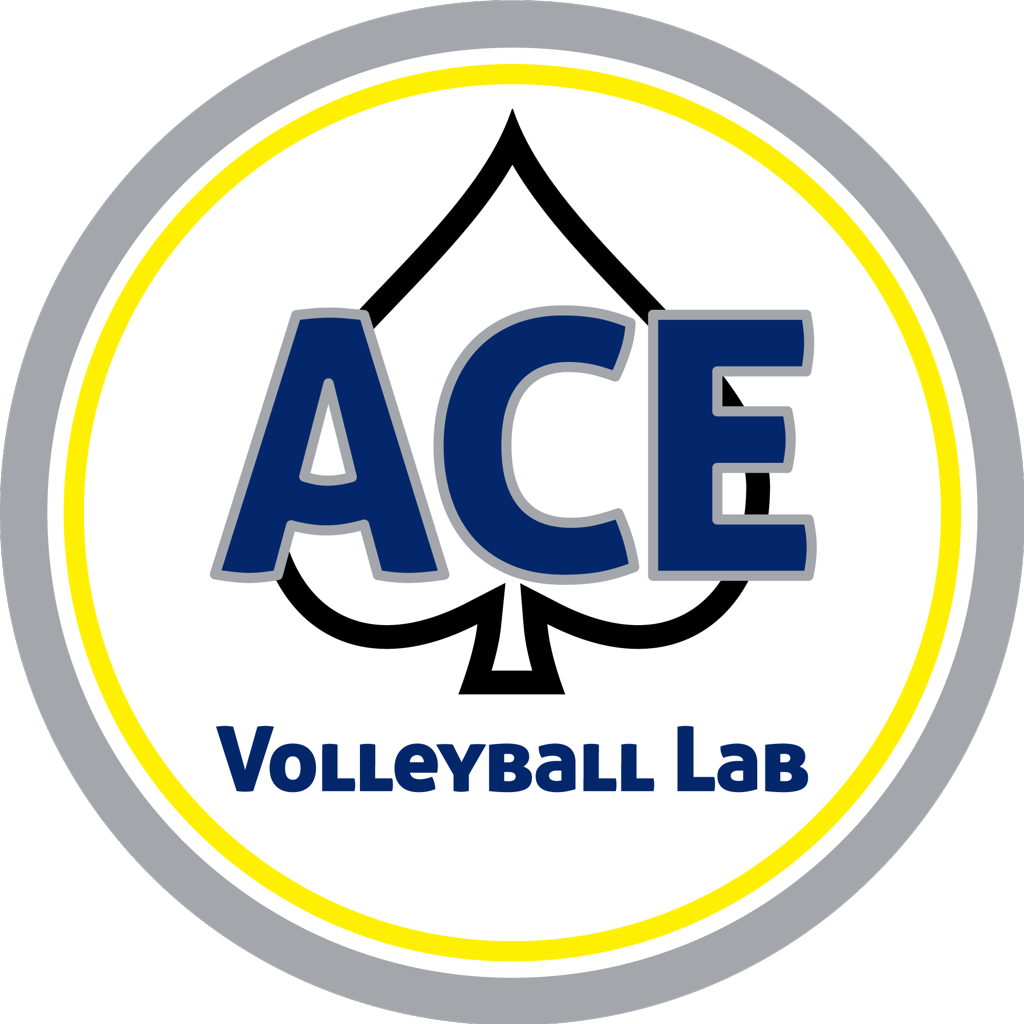 ACE is the sole provider of lessons for High Performance. Our partnership with ACE will allow for top notch individual and small group training. ACE also provides access to services beyond volleyball training, including yoga & labs as well as college recruiting services.

When choosing ACE as your lesson provider, you will receive high quality service with easy booking capabilities!

For more information on services and booking instructions, please check out the ACE Volleyball Lab website.

Scott is a local STL native winning 4 State Championships as a player at Vianney High School. He then traveled out west becoming Freshman of the year and 1st All-American at Long Beach State. Touzinsky spent 13 years playing professionally in Europe and Asia all while competing 6 years on the USA National Team. During his time with the National Team, Scott helped the USA Men win an Olympic Gold Medal at the 2008 Olympic Games in Beijing. After his playing career, he spent 2 years coaching the men's team at Long Beach State and won back to back National Championships. Scott has been running private lessons for over 15 years and recently won a Junior Olympic Gold Medal in Dallas with SCVC.

Before joining High Performance STL in 2017, Kevin had been coaching at the college level for 10+ years. He has coached at the NAIA, NCAA D1, D2, and D3 levels. Kevin has worked with and helped develop athletes that have won All-Conference, Player of the Year, and All-American Honors. Originally from St. Louis, Kevin played at DeSmet before continuing his volleyball career at Lindenwood University. After playing and coaching for the Lions, Kevin went on to coach at Southern Arkansas University, University of Alabama, West Virginia University, Washington University in St. Louis, North Dakota State University, and Missouri State University.